The students on the Master’s Programme in Media and Interaction Design have designed and developed three prototypes using AR and full body tracking technology. Take a look! 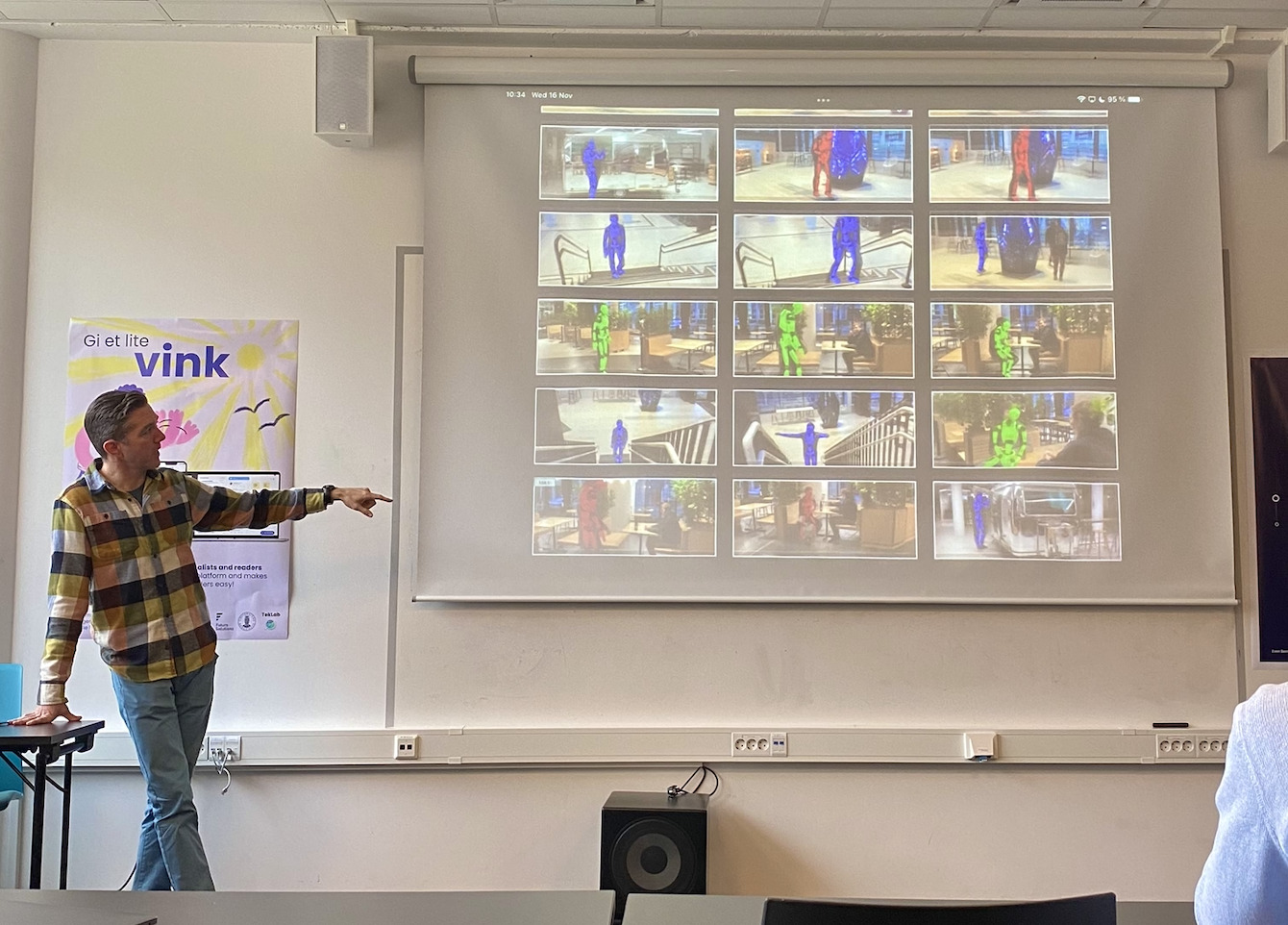 This fall, the first-year master’s students have in groups of four developed AR prototypes using full body tracking technology. The prototypes Director’s ViewAR, ChARm, and PaintAR were created as a part of MIX301, Media Technology: Theory and Development. This course is an introductory course to the Master's Programme in Media and Interaction Design at the University of Bergen. 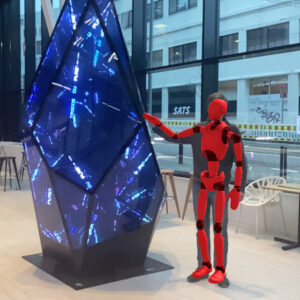 The course responsible Miroslav Bachinski worked together with teacher Jonathan Geffen and teaching assistant Simon Iden this semester. Throughout the course, they had technical workshops and hands-on guidance with the students, the core topic being full body tracking interfaces for augmented reality.

The aim of this course is to provide students with critical and creative knowledge of advanced media technology concepts and systems. As a result of the work the students did this semester, they have designed and developed AR prototypes with full body tracking-based interactions using visual information by exploring and exploiting computer vision.

From ideas to high-fidelity prototypes

The students started the project with several iterations of the ideation process. They used methods from the Google Design Sprint when creating the outline for the prototype, and continually refined and improved the concept throughout the development.

In the developing process, the students constructed the prototypes in Unity, a real-time developing platform that can create three-dimensional interactive experiences. To further visualize the concept of the prototype, they also designed the user interface in Figma. Therefore, all prototypes from this course consist of two parts: the practical part constructed in Unity, and the visual part designed in Figma.

At the end of the semester, the students presented their finished prototypes to audiences in TekLab with invited guests. They had a demo of their prototype and presented the concept and development process.

Check out the prototypes!

Listed below are the three prototypes created for this course. Click the links to explore them further! 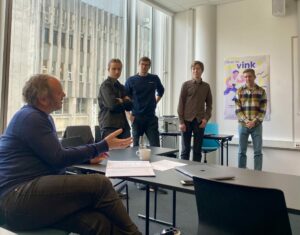 Director’s ViewAR is a collaborative previsualization and decision-making tool for film production. It enables directors to create previsualizations for visual effect sequences live on location, using just their phone or tablet! This prototype was developed by the students Daniel Venge Bagge, Ruben Sander Eriksen, Cody Gallo and Sebastian Christopher Hörberg. 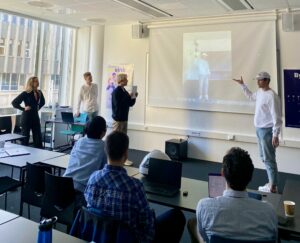 harm is a magical AR experience - a portal into the magical world of wizards and creatures. In this AR game, players can explore magic in their own real world environment. The application enables players to cast spells, conjure or modify virtual objects by hand movements captured by the device camera. Solve tasks and challenges to strengthen your magic powers! This prototype was developed by Erling Qvale, Robin Bøe, Helene Høylandskjær and Henrik Singstad Nordberg. 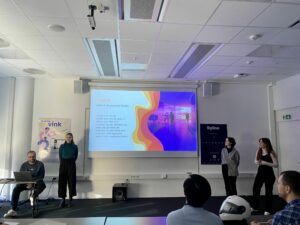 PaintAR is an application that encourages active art engagement, allowing you to paint in a 3D space. Your body is your virtual paintbrush, and the world is your canvas. PaintAR makes art engagement accessible, presenting a concept that gives you a fun and immersive experience! This prototype was developed by the students Julie Sofie Berntsen, Julia Hellem Brandt, Ruben Caldeira and Daniela Lipcika. 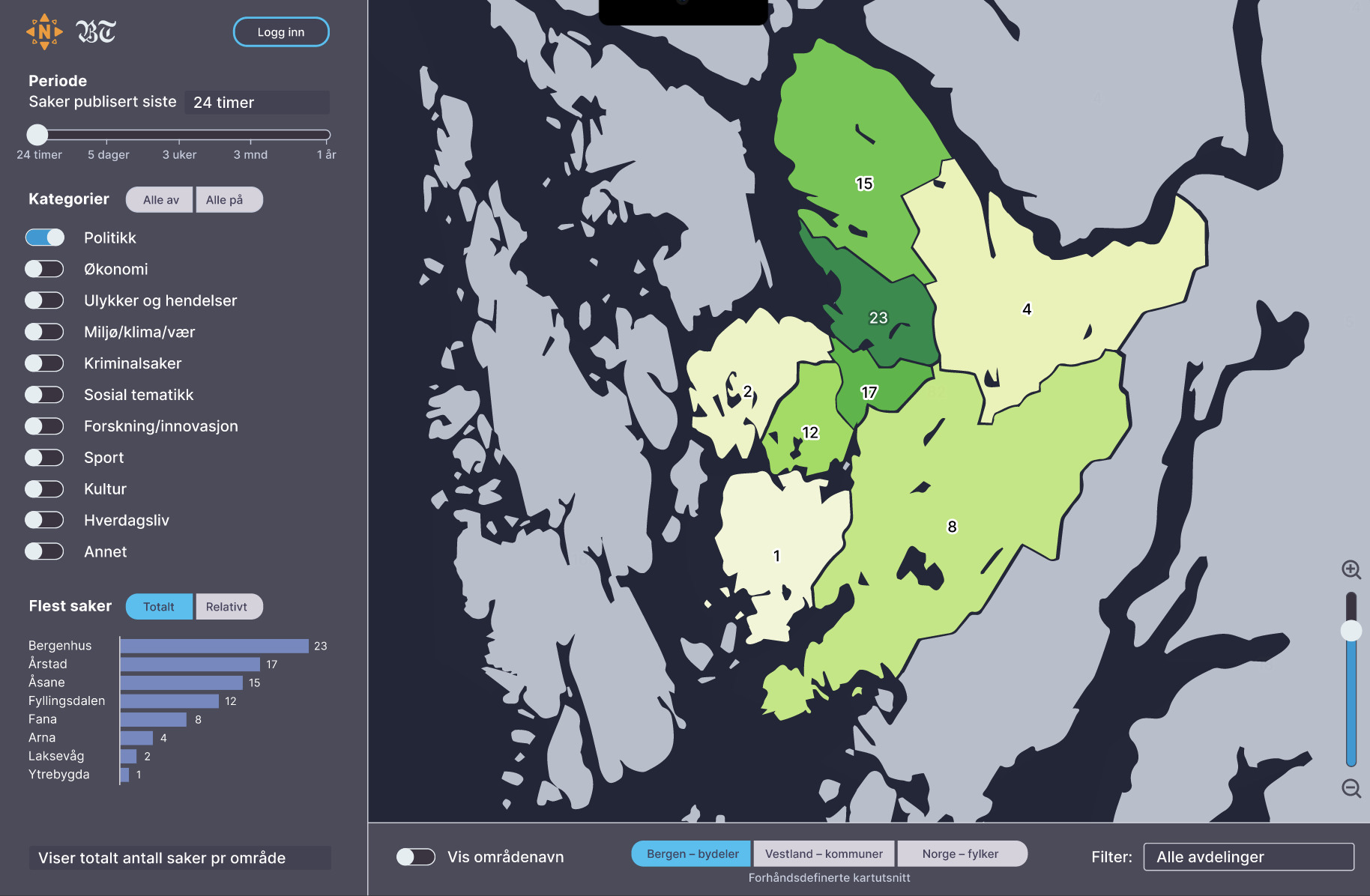 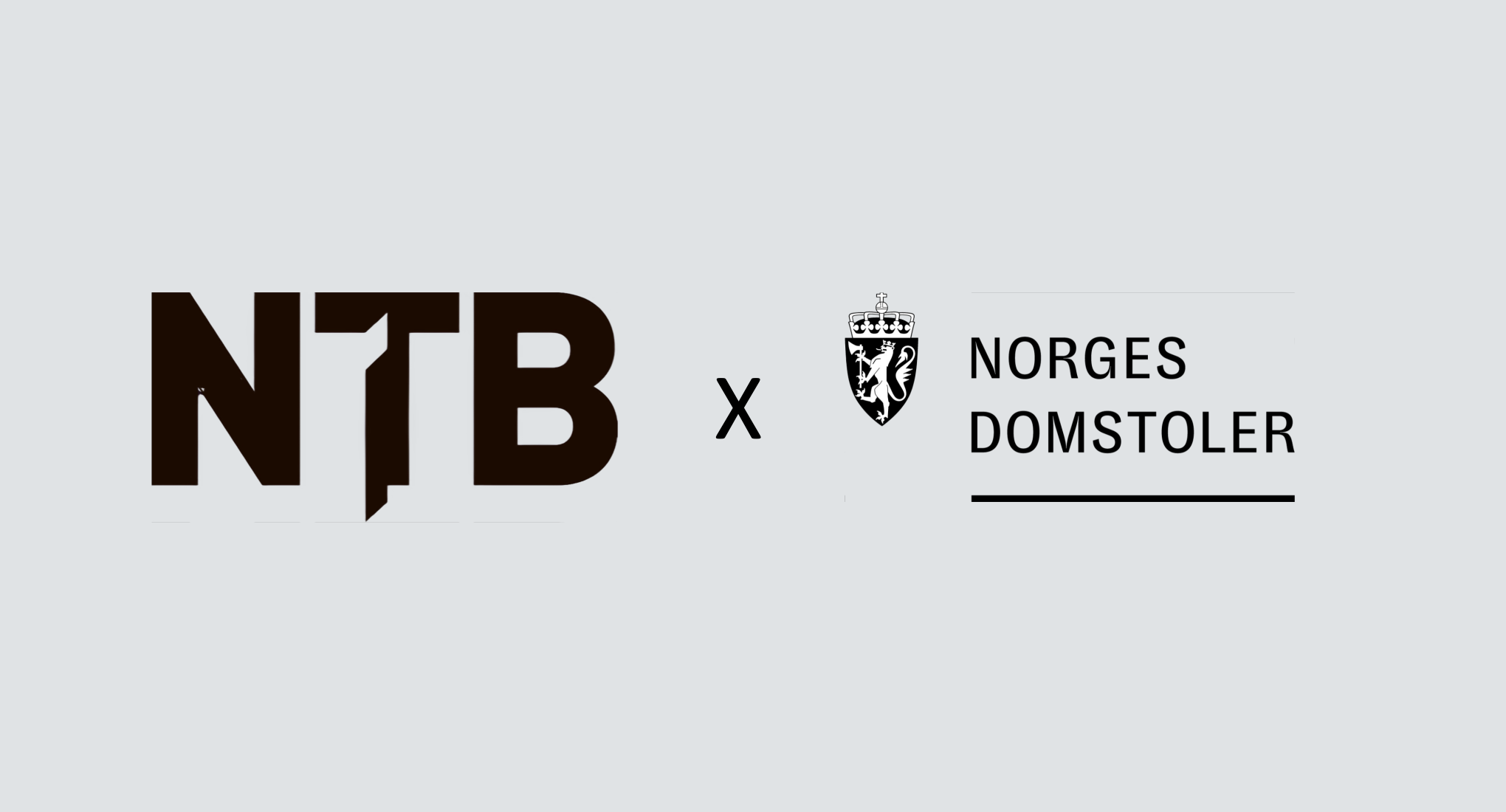 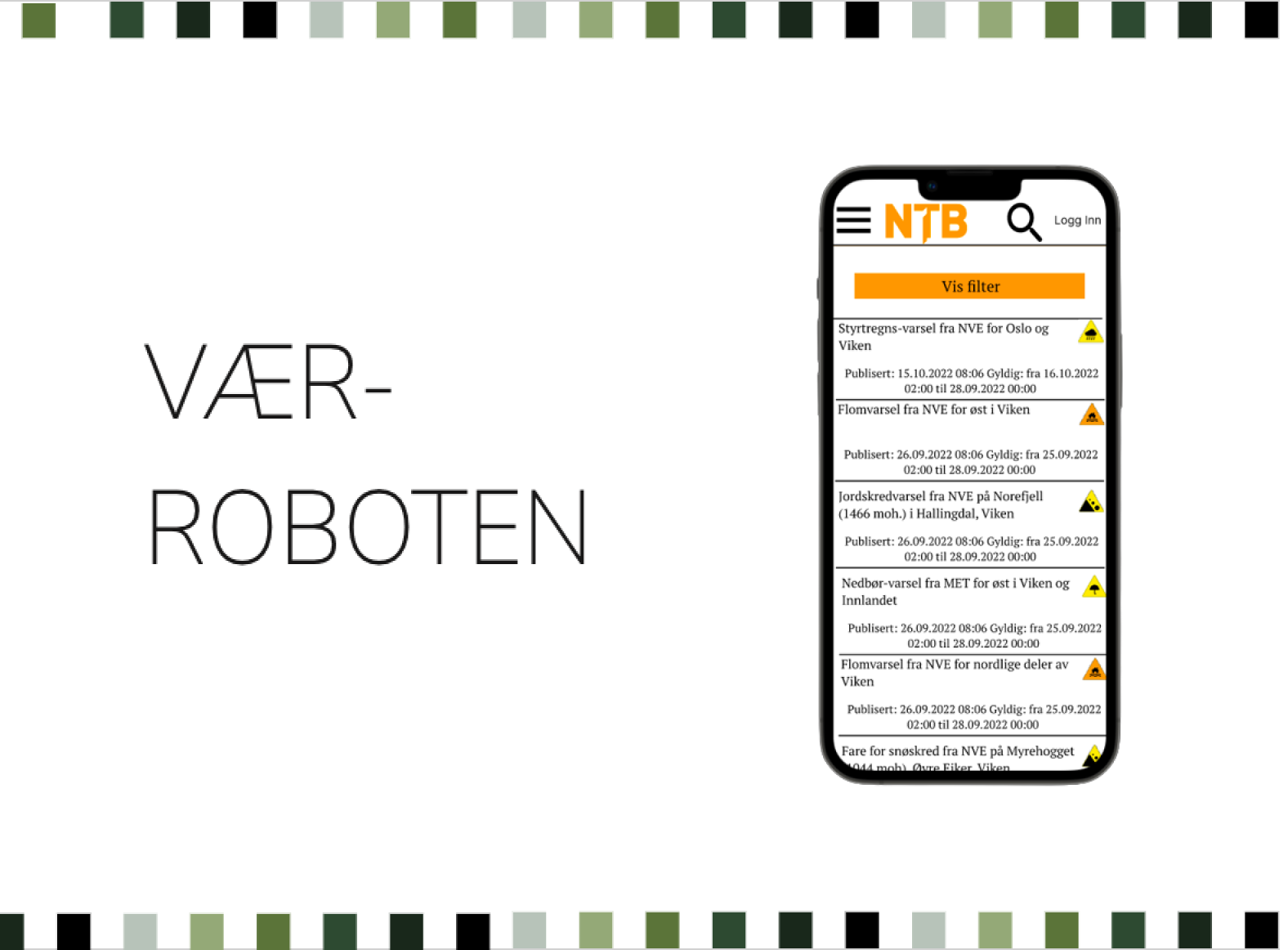 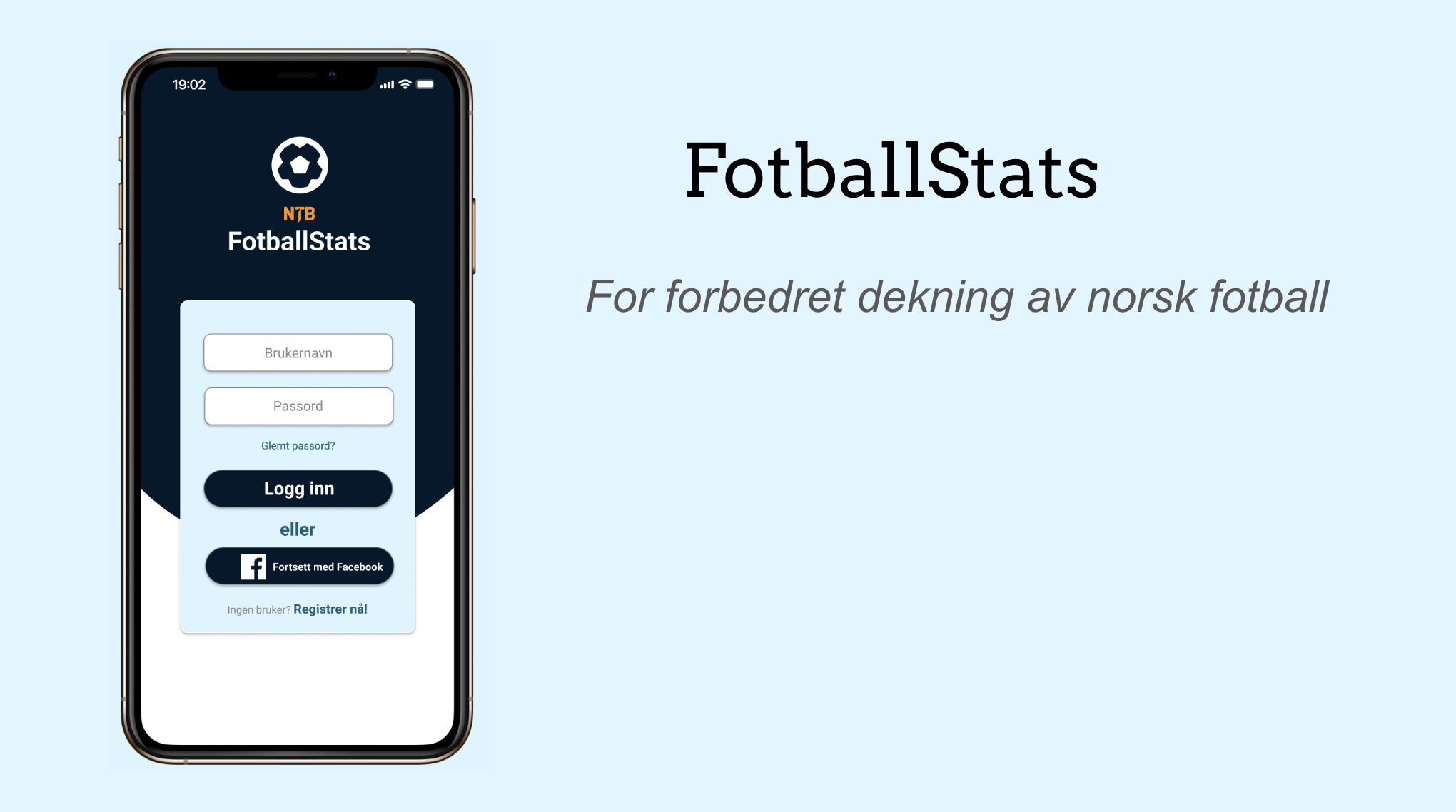