Have you ever been frustrated whilst reading a book series and asked yourself questions like "who is this person again?", "what was significant about that place?". This is how Aslak Ihle introduces us to his masters thesis. 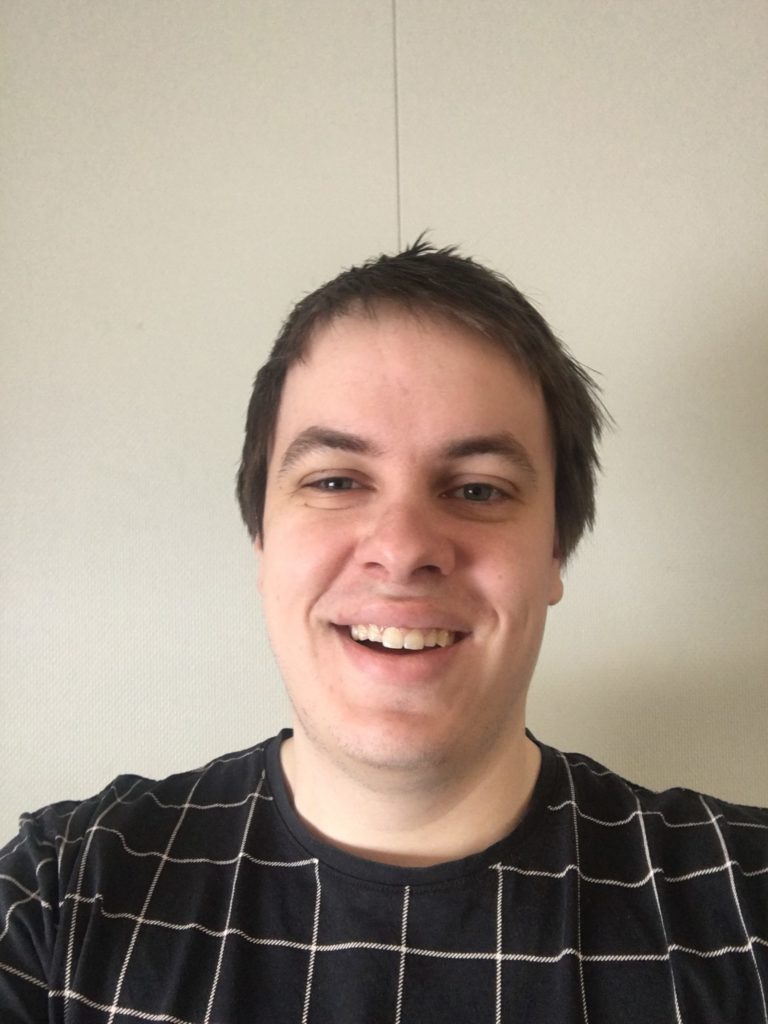 Aslak Ihle has written his thesis "Designing a prototype of a book series wiki with spoiler control" and created the prototype Unspoiled - a wiki for fantasy book series where the information changes basesd on the users progress. The problem was the fear of spoilers when looking for the information he wanted online.

Spoilers can be defined as learning plot points in a narrative before the creator of the narrative intended, and are generally thought of in a negative light. There are however studies that
show that spoilers can positively affect the enjoyment for certain types of people.

"The idea started with my own frustration when listening to audiobooks (mainly fantasy) and asking myself questions like “Who was this character again?” or “What was significant about this place?”. I knew the answer to these questions existed online, but I was afraid of spoilers when trying to look it up. This resulted in the idea of unspoiled emerging."

The idea has been "brewing" in Aslaks mind for 1 - 2 years. The idea it self being rooted in Aslaks own interests contributed a lot to his motivation behind doing proper design efforts and through the writing process - although he do admit that the writing process required a bit more than his interest in the topic provided.

Dynamic based information - controlling the spoilers

There are similar solutions out there, but for specific storiest. So the goal with unspoiled would be providing this service to ‘all’ fantasy bookseries, instead of just a specific one(and expand to other genres where it is needed/wanted), and to prevent spoilers for the users that have not finished the whole story.

An information website for fantasy book series with the goal of allowing the user to catch up on specific aspects of the story and the world around the story. The information is dynamic based on the users own progress through a book series, to allow control of spoilers. The information itself is to be written and uploaded in a collaborative effort by users.

The thesis provides a general background into the two major domains unspoiled would exist in, storytelling and the internet. Further focusing these two domains into the academic theoretical background.

"First participatory culture, which is very prevalent on the internet, is briefly when consumers not only have the consumer role, but also take on a producer role. Second is narrative theory, that is a major field theoretical field, that was used to better understand the narratives unspoiled is based around.Using these theoretical backgrounds I defined a set of requirements of what was needed for unspoiled build its own participatory culture and adhere to the theoretical background narrative theory provided."

These requirements were used throughout the design process, and evaluated in the end. The design process can be split into three sections. The first section involved a survey about spoiler mentality to get more insight into how people related to spoilers, if they exclusively avoid them, exclusively seek them out, or somewhere in between.

"After these results and in the early stages of the design process I started dreaming big and started working on some more ‘cool and interesting’ features like a map/timeline combo that i had seen on a website for the TV show The Witcher. After a while I realized I had to take a step back and refocus on the core of the project first, which was a more traditional written wiki."

The requirements aim to answer the question to how desigining a wiki with dynamic information about narrative would work.

A need for avoiding spoilers

This project had two user research studies to aid in the design process. The first research was a survey, conducted to gather valuable insight on how users relate to spoilers. The results of this survey showed that around 43% of participants actively avoid spoilers, while 46% both avoid and seek depending on the situation.

These results cements the idea that a majority of users have a need for a solution that allows you to avoid spoilers, while around half also would benefit from ways to seek spoilers. A prototype was developed based on insight from the survey and the requirements. This prototype was then used in the second user research of this project; user testing.

Five user tests were conducted, yielding valuable insights into the design of unspoiled. Some sections of the UI, like ”Edit facts” and ”Manage categories”, confused a significant amount of the participants, and both observations of and suggestions from the participants helped refine these aspects for the next iteration. Another aspect of unspoiled that was highlighted in the user testing was the need for clarification around the edit mode, and the fact that editors are not safe from spoilers.

What does the future hold for Unspoiled?

Moving forward unspoiled still requires some refinement of the design in certain areas. Of course all the insights highlighted in the iteration 3 discussion would have to be incorporated
into a visual design to move forward.

The UI/UX for moderation is an aspect that has not been considered much. To move into development, a deeper dive into the possibilities and limitations of using Discord as the main communication platform is necessary.

How to handle copyright around potential art used on unspoiled is also something that would require further investigation before unspoiled could be released. 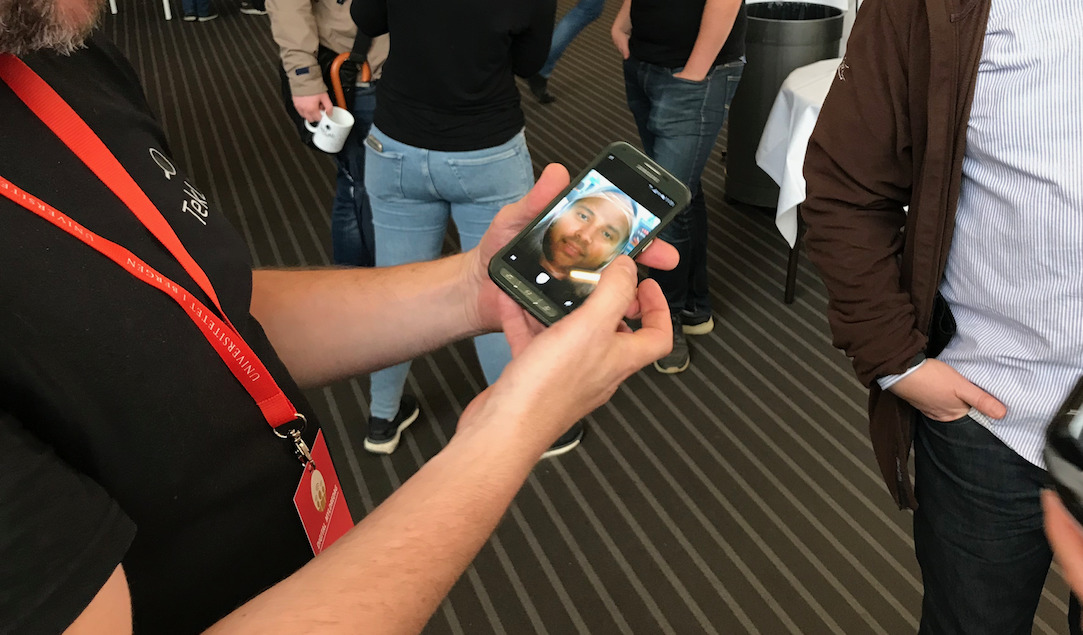 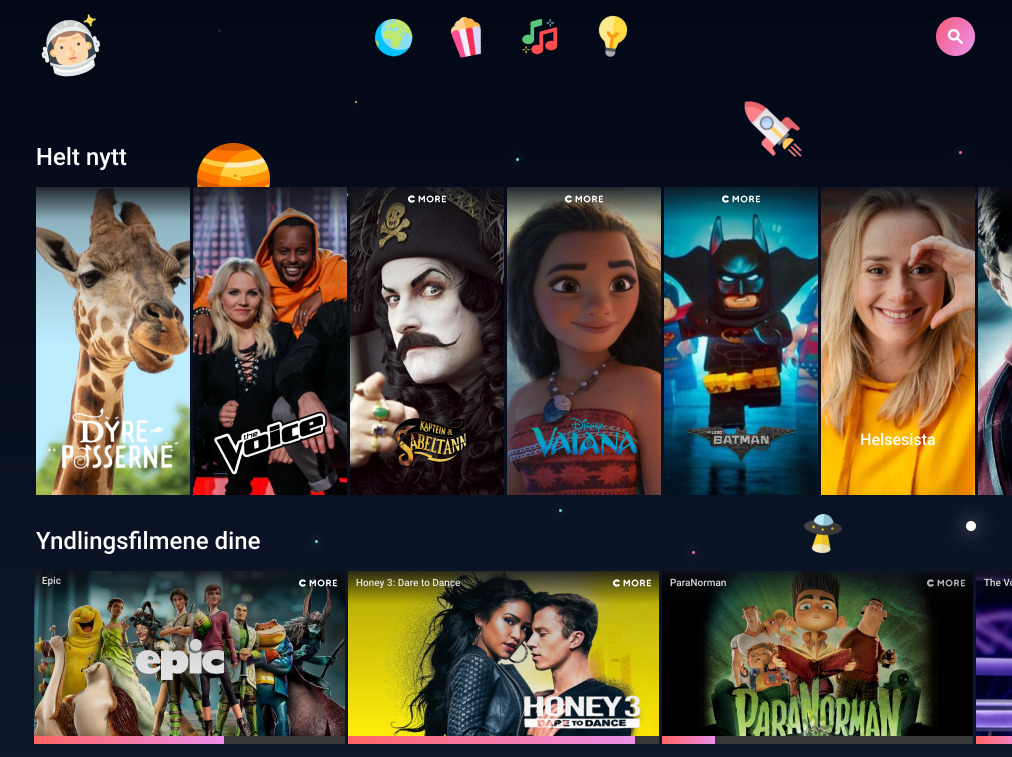 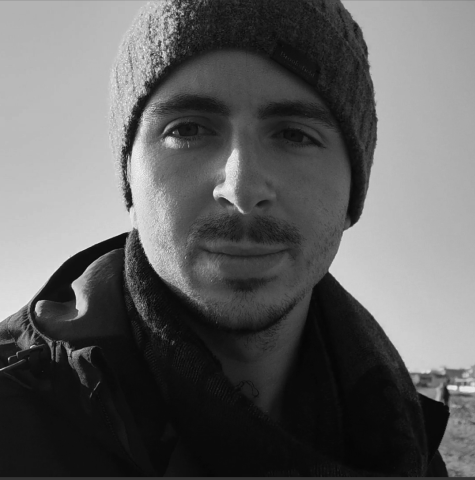 A math-less clock for people with cognitive disabilities