Congratulations to the winners of the first ever MVP Award! The MVP-award is handed out to the project that has the best chance of becoming a real product in the media industry, hence the name "minimum viable product" (MVP). 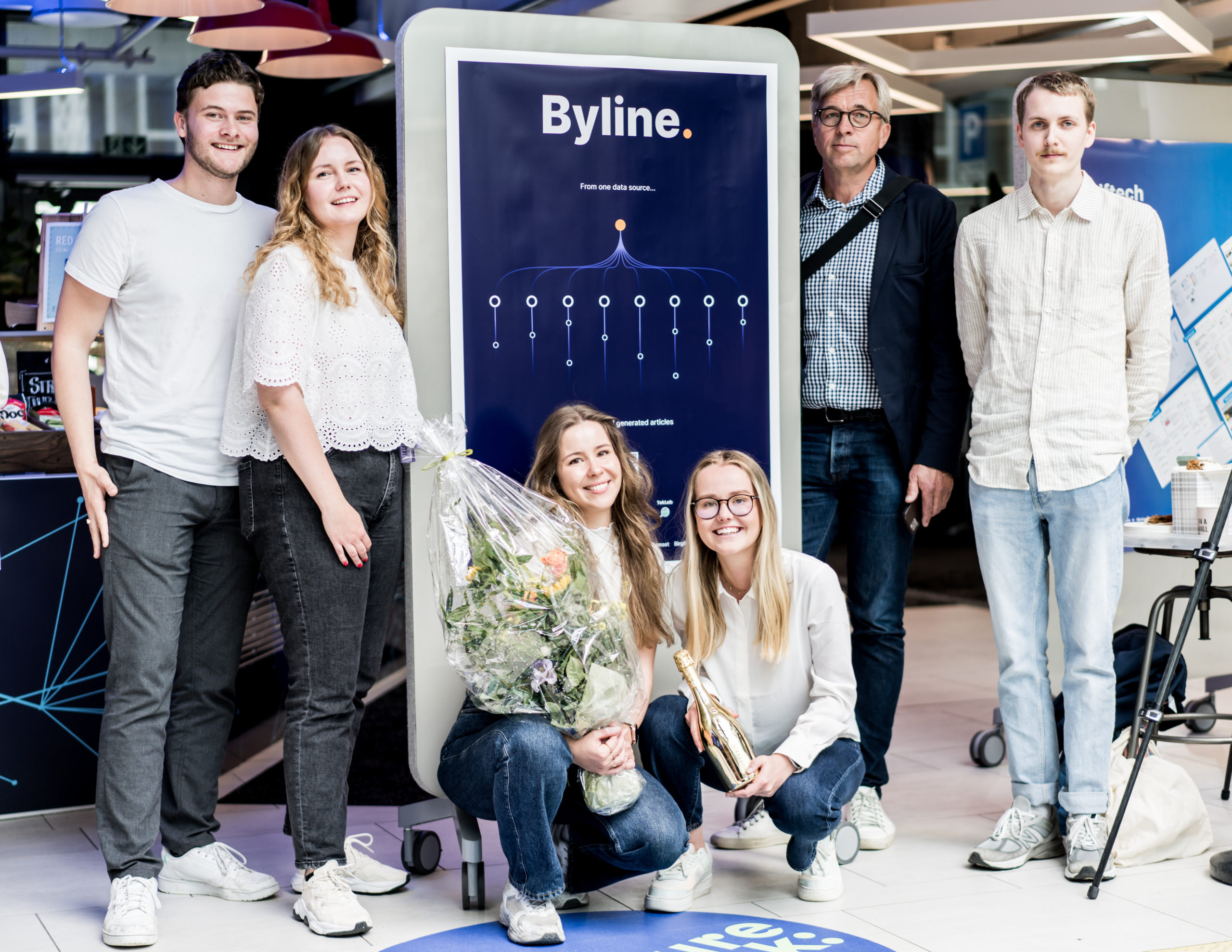 On the 8th of June 2022, students from Media and Interaction Design at UiB presented prototypes from their final year bachelor projects during Future Week, held at Media City Bergen. Five student teams pitched their prototypes to the audience and jury. The spectators got the opportunity to visit all stands and test the prototypes or hear more about the projects.

The winners of the MVP-award 2022 is the NTB-team with the prototype Byline.

NTB Byline is an automatic article generator for journalists working at NTB. Byline elevates the basic tool that was used to generate covid-19 articles, enabling journalists at NTB, and in the future, all of Scandinavia, to generate hundreds or even thousands of automated articles from just one data source. The prototype takes the user through the journey of generating robot articles from start to finish. Byline allows journalists to choose datasets, edit the automatically generated articles and produce hundreds of articles that are ready for publishing within a few minutes. NTB Byline will free journalists from the mundane data-driven article-writing, and empower them to do the independent, investigative long-form journalistic work that drives society forward. 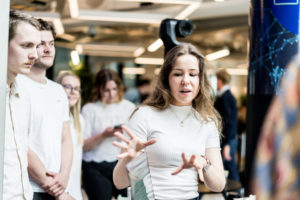 One of the team members, Kamilla Wigestrand, highlighted how NTB played an important role in the process.

"Our collaboration with NTB has exceeded all our expectations. They traveled to Bergen multiple times to attend our workshops and design sprints. Winning the MVP-award is a huge bonus on top of all this!"

The students have collaborated with the companies through workshops and multiple Design Sprints. Wigestrand says that they feel lucky to have been invited to Oslo by NTB in the beginning of the semester, and that this created a solid foundation for the project. She also thanks her team members for the work and effort. The MVP-Award is just like the cherry on top, she says.

The MVP-award is handed out to the project that has the best chance of becoming a real product in the media industry. The five projects was evaluated by an expert jury consisting of a representative from each company: Kristin Vatland (Director of Innovation Management at Nagra Kudelski), Sergej Stoppel (Director of Research And Innovation at Wolftech), Christen Hermansen (Project Manager at Future Solutions) and Gaute Kokkvoll (Product Manager at Factiverse) with Geir Terje Ruud (independent consultant, formerly at NTB) as jury leader. 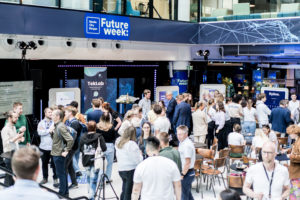 “The team understood the task, simplified and improved NTB's ideas. They iterated the product until it was basically a product that was ready-to-use.” - Geir Terje Ruud, lead jury member

Ruud congratulated the worthy winners in a tough competition and was thrilled to see the impressive and innovative prototypes that the students in MIX250 have produced this spring. The winner team were initially challenged to create a framework that anyone regardless of technical experience can use. Jury leader Geir Terje Ruud was impressed by the result, as NTB now have the base that they need if they want to invest more in robot journalism. 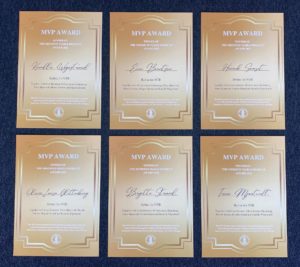 The winners received flowers and bubbles - but most importantly the golden MVP-diploma to each team member.

More pictures from the event